Getting the tools out again

Jocko Posts: 7,106Member, Moderator
October 2018 in Guitar Builds, Modifications, Repairs & Maintenance
After a long time without doing any modding (except repairing my grandson's guitar), I have decide to get the tools back out for a couple of upcoming jobs. The first is to my Aria TA-50. 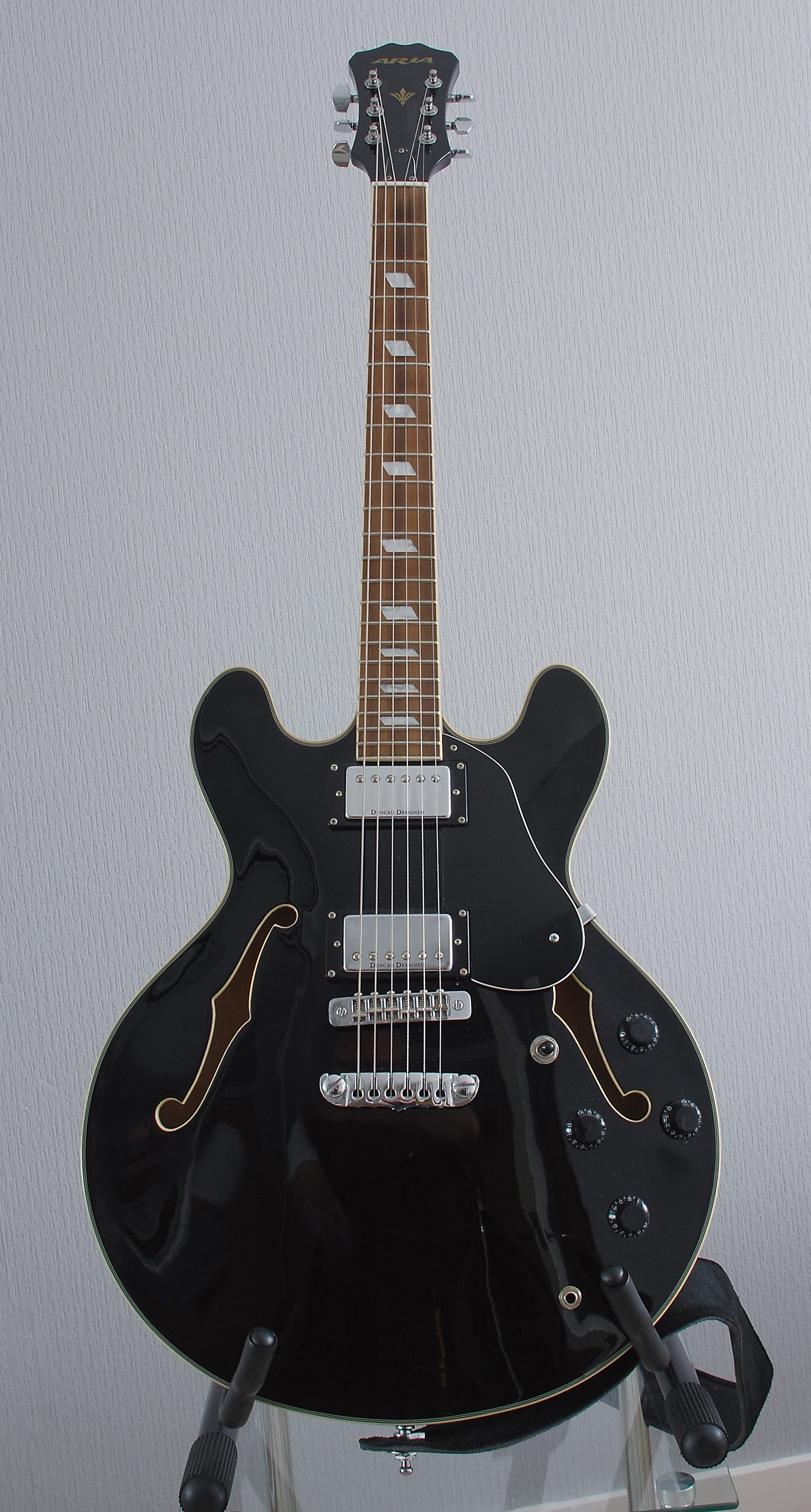 I stuck a set of D'Addario ECG23 XL Chromes Extra Light (.010-.048) strings on, a while back, and though I like them they are a little heavy for the nut slots and tend to stick on tuning. Add to that the fact I had moved the first string in, a bit, from the edge of the fretboard, and the fact that the white nut was too bright now that the binding is starting to mellow, I decided to fit a new Ivory coloured nut. So that is job number one.
I am also passing on my "Stratru-caster" 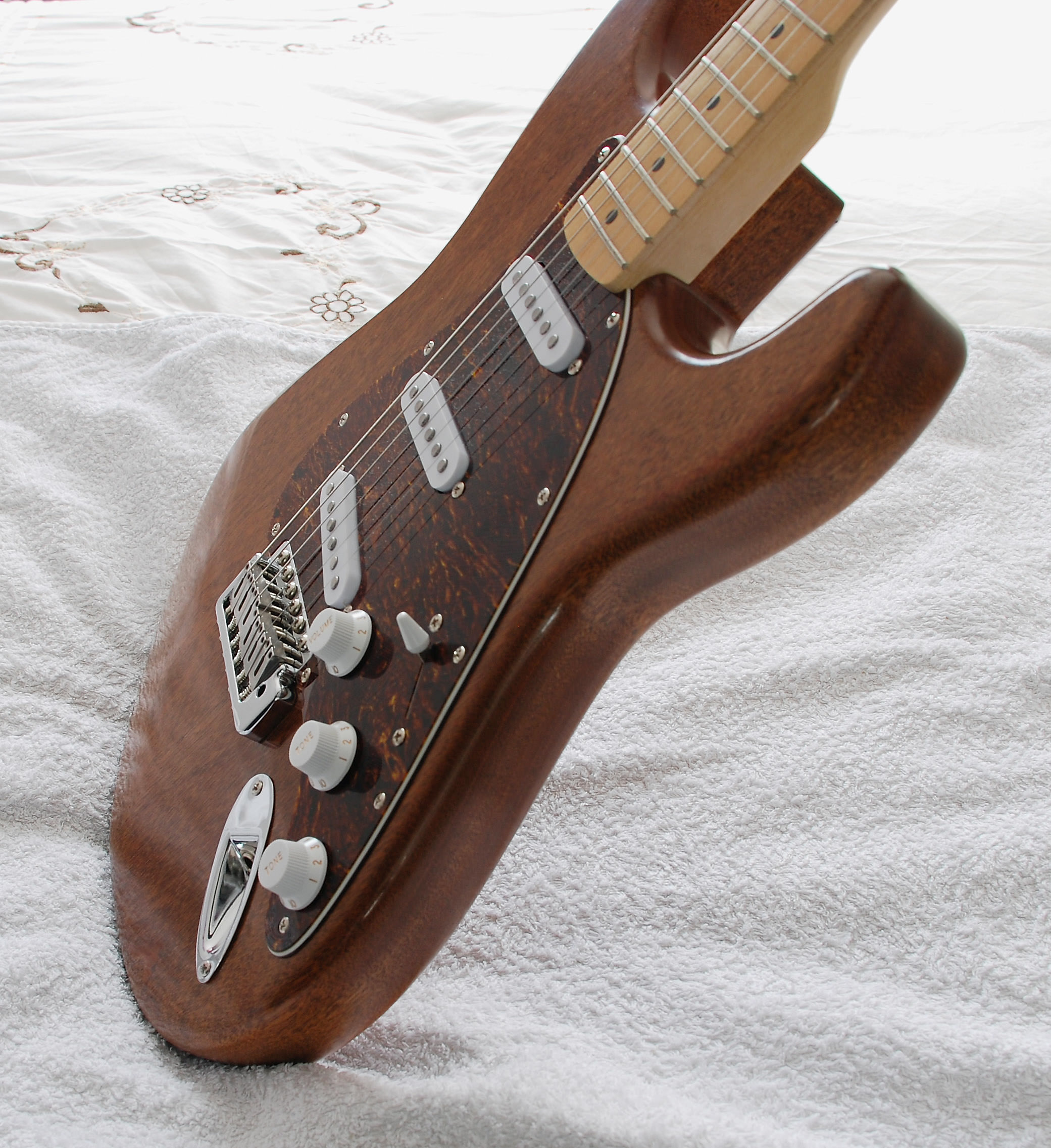 which was built using donated parts and as a result only has Squier electrics currently fitted.
As this is a special gift I am fitting a set of IronGear Pig Iron, overwound, pickups and new electrics, before we part company.
I have the new electrics (pickups ordered), so I am going to do a rebuild. I have a spare Strat pick guard, so I will build on that, then when complete and tested, I will transfer everything over to the custom pick guard. It will be nice to do some wiring again. Just a standard Strat set up (other than the overwound pups), but it should be better than the Squier stuff!
· Share on Twitter
«12»